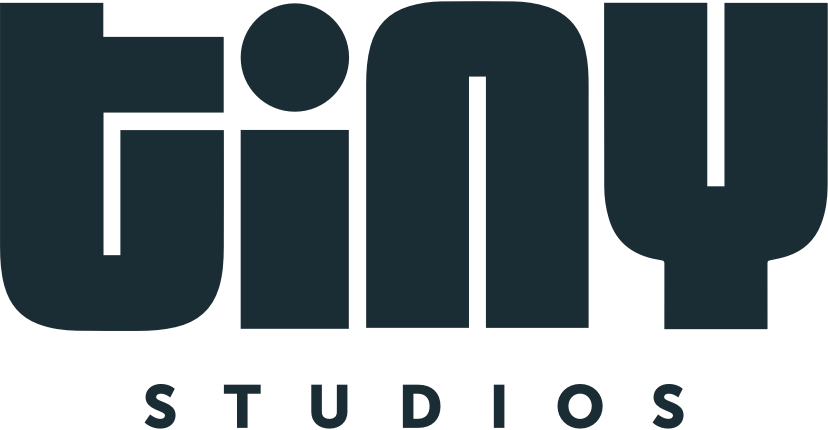 We recently joined forces with GRAFT to produce and capture some punchy footage for Urban Outfitters and Juicy Couture's new product collaboration. Making our way down to the URBN HQ, we spent the day with their team showcasing the new snow boots collaboration. A massive thanks goes to GRAFT for bringing us on this project and for editing these into some dreamy little films.

Who worked on this

Our teams are often small. Small teams allow us to understand, capture and tell your story better. It's part of our Tiny by Name, Big by Nature ethos.

EXPlore the rest of our portfolio

Now you can clone this project and reuse the form.
Clone
Oops! Something went wrong while submitting the form.